zHere are my weird stories of the week. I really don’t have much to say for an introduction. This crap is just weird. Let’s cut the B.S. and get to it. 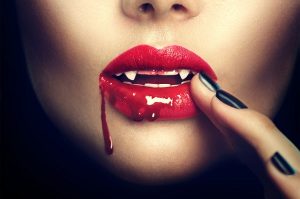 I listen to a podcast called “True Crime Guys.” These guys talk about history’s most prolific serial killers and mass murderers. One of their episodes talked about a Hungarian woman named Elizabeth Bathory. She was a countess born around 1560. Now the true story is muddled and kind of complicated but let me give you the skinny. She was married at 15 and raised by her devil-worshiping aunt and her pedophile brother. Needless to say, she didn’t have the best childhood. Of course, when the average mortality of the 16th century is thirty, she was already middle-aged. She grew up with some rather eccentric ideas. She turned out to be a serial killer. Though she was convicted of only eighty murders, the authorities found two to three hundred bodies. Apparently, she liked to bath in the blood of young girls so she could keep herself looking young (now talk about a class war). She was convicted of the murders and her sentence was to be walled up within her castle (talk about segregation) and died of neglect (like a gerbil that you forgot to feed). 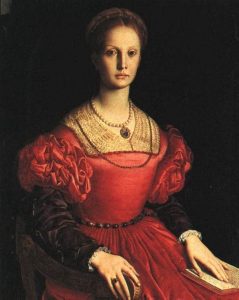 A study at University College London has published an article in Nature that states it has been found that drinking blood or blood plasma cam slow the aging process. No, not blood transfusions (apparently that doesn’t work) but actually drinking blood. The study was done on human beings and mice and both showed health improvements but do admit that further study is needed.

That’s just awesome. With the vanity that is plaguing our society, this is the last thing people need to here. It’s bad enough that we have waste medical talent because of the need for tummy tucks, fake boobs and butt implants and our pharmaceutical companies are wasting  research on hair growth erectile dysfunction medication. I’d hate to see blood banks selling blood to Hollywood’s A-list actors so they can get one more action film done before they fall into the obscurity of taking on film roles as grandparents and such. I think this is one study that we can just let go.

It Causes Something Else 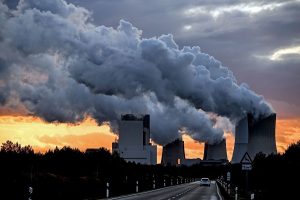 So now climate change is responsible for global hunger and obesity. A study by the United Nations says that the lack of healthy food, such as rice, is causing bad health for everyone. The study offered no number but the UN was sure it is because of climate change. The UN says if we are going to end global malnutrition but 2030, we are going to need to change our ways so the climate settles.

I am so tired of hearing everything being blamed in climate change. It’s such an old narrative. The article never touched that the population keeps rising meaning enough food cannot be produced or what war might be doing to certain regions (Syria) or politics (Venezuela and North Korea). Just blame climate change. Now I am not a “denier,” I actually believe we are affecting the climate. I just don’t know by how much. But climate change has been blamed on everything from terrorism to acne (look at the link below for the top 100 things climate changed affected). I am pretty sure our kids are starving and are fat for reasons other that its warm outside.

So, That’s it for the week. Good luck to the people in the Carolinas who have to deal with Hurricane Florence (climate change was also blamed for that).