I should have said, “Oh, God,” but I did not want to take to Lord’s name in vain. I have a friend from the bible belt and he got bent that I said darn. I want him to read this so I decided to be right.

The eight people who actually read my blog are really going to be in for a ride! I am trying to organize my life to make me awesome and have decided to blog about it. That`s right, no more catty movie reviews or attacks on the social justice warriors or even how Josie is pissing me off. Nope, you’ll have to wait, with bated breath, until the second week of August before I bring up those nuggets of gold. 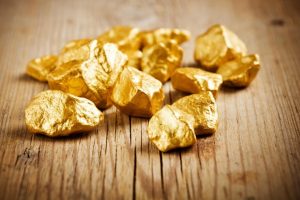 Now, I have to deal with important things (by the way, one of them is how I blog more and start my podcast). Don’t worry. If you actually are reading this, I will get to the kewl (that’s pop culture lingo for “very good” or “cool”) things very soon.

Here’s where I run into problems come into play. Life is like a chess game. There are two components that make an awesome chess player: strategy and tactics. Strategy is defined as the long term process that will lead to success. I didn’t look that up, I just know what it is. An example of strategy is putting in $1 into a retirement account when you are 15 years old that you are not allowed to touch until you are age 80 (which will be about the time we are all going to be able to retire with the way things are going now). That kid is going to have about $150 billion to live on when he retires.

Tactics are the short, quick actions that deal with a situation that immediately addressed. An example of tactics would be the following scenario: I am $300 overdrawn, my car broke down and my girlfriend is pissed at me because I got drunk and grabbed the awesome ass of her best friend. So I buy her a rose to put her in a better mood and, hopefully, gain her forgiveness (not all tactics are successful). This does not solve the problems we have, it is just a band-aid. So let’s take a look at a more complex tactical example.

I have to take the train to get to work. I decide to board the train without a ticket (remember, I’m $300 overdrawn). Tactic #1, but I know there could be a response.

The train guy who checks tickets (all the time, by the way) asks for my ticket. That’s Response #1.

I search my pockets (there’s no ticket there) and look panicky. That’s tactic #2. A little FYI here: I’m stalling. I already know this isn’t going to work. But just maybe… who am I kidding? The first rule of chess is not assume your opponent’s move. I just like to, cynically, assume people are stupid.

Response #2: the train guy rolls his eyes, looks away from me and waits. I’m pretty much screwed here. Though I do not show it in my eyes, my mind is saying, “Oh, fuck.” 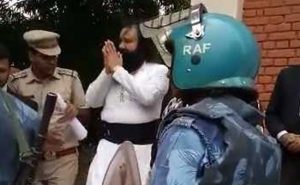 Now, Tactic #3 is the most brilliant. I have several options: I could show him my ID and act like an undercover train guy, trying to foil the notorious free train rides cartel from Mexico. I could threaten him be pulling out my laptop and pose in stance that tells him I’ll hit him with it. Heck, I could even run up and down the train car, avoiding him until the next stop (well, it’s actually a “she” so my chances would be better). But I do what any chess pro would so: I fall to the ground and say that I lost my ticket. She takes my picture, writes my name down (cause I’m not telling her my real name and telling her I don’t have an ID) and I get off at my stop.

Response #3: Get off the train. She takes my picture, writes my name down (cause I’m not telling her my real name and tell her I don’t have an ID) and I get off at my stop.

I win the exchange!

Alright, that is an example of strategy versus tactic. Strategy would have focused on making sure I would have a way of getting to work. But I used tactics. All that guaranteed that I would get to work that day. Strategy would have guaranteed I got to work everyday. There is no way I was ever getting back on that train without getting arrested and sent to jail where I’d become the love slave of some guy named Juan (I live in a Mexican neighborhood so the name “Bubba” would be culturally incorrect).

Well, that’s the difference between strategy and tactics. 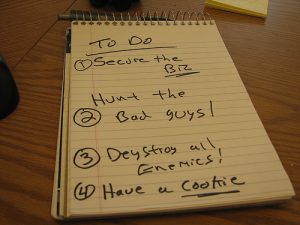 Here’s what I need to do: master both. Not just in chess but in life. My next post will deal with tactics.Basically what I need to deal with right now. I will create a list. And awesome list. It may be a while for that post because there are some awesome-sounding movies on Netflix that I may need to review. But is my tactics work out, I will be able to provide you with everything.