I love to read. Cannot get enough of it. The problem is I am writing a book, studying for a certification exam, helping Josie with her homework and am just tired as all sin. So I switched it up to podcasts. I can listen to them while I run or am heading to work. I started with my favorite political personalities (love politics). But I found myself just getting angry all the time. So I went to something I always loved: serial killers.

I know what most of you are thinking. But it is not like that. I find that real life is far more bizarre than fiction. I first read “Fatal Vision” by Joe McGinniss when I sixteen and could not get enough. I have read eight of Ann Rule’s books. It is not that I am weird (well, maybe a little) or that I am a psycho (I rarely listen to the little voices in me head) I just cannot believe how people can do what they do to each other. I am also a little curious about the psychology of murderers. At the end of each story, I just ask, “Why?”. It makes me wish I had studied psychology in college instead of English. 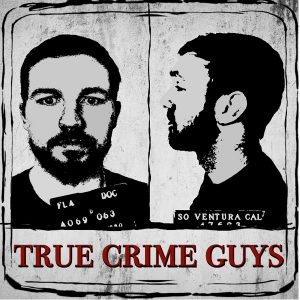 I cruised though Podcast Addict and finally found a really great podcast: True Crime Guys. I had been through a few other true crime podcasts but did not get the detail I wanted. It only took thirty minutes into the first story for me to be hooked. 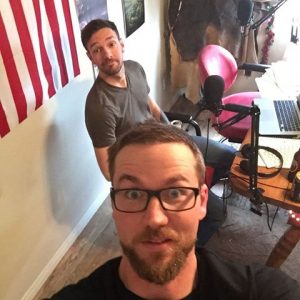 The show is hosted by Lorne and Michael, two twenty-somethings from Las Vegas (I assume the above picture is them but I am sure I will be corrected if it is not). They basically pick a subject, spend a week reading, listening to audio books and watching documentaries on their subject. They then get together on Friday night, drink beer and tell the listener what they learned. What makes them special compared to the others I have listened to? There are three things: 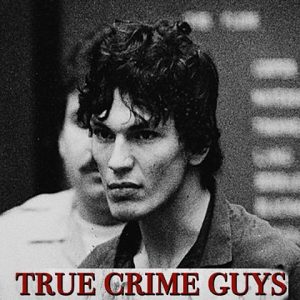 But I had no idea how sick and how violent his crimes really were (no Internet back then).

These guys know their stuff a rarely leave much out about the story. They include the timeline, the victims, descriptions of the crime scene and the trial (if there was one). They list their resources and rate the accuracy. If you want to know what REALLY happened, they are going to tell you.

What Do You Think? 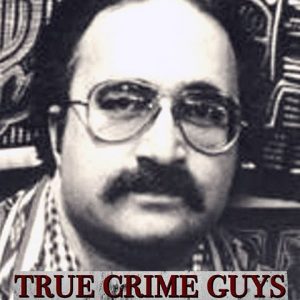 A lot of the podcast is Lorne and Michael trying to get in the minds of the actors of their stories. What did the criminal think? Why did he do that? What was the victim thinking? What if it would have rained instead of being sunny? Mind you, this is all speculation but it makes the listener think. What’s more, these guys are so casual in their conversation, it almost feels like I was part of it (I felt my lips move answering some of their questions). They also throw out a lot of tidbits of information that one would never think is important.

These Guys are Sick 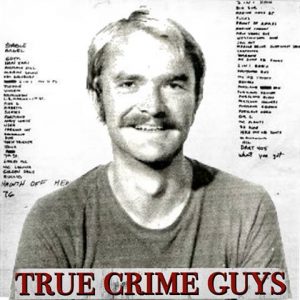 OK, they are not literally a couple of knife-wielding sociopaths, but they have dark senses of humor (about most things, not all). They actually make jokes and are funny. Where they excel is that they make the jokes at the right times. Their jokes never seem to come at an awkward time (for example, they never joke when kids are involved). It brings light to what would otherwise be a brooding subject.

Some might find the humor inappropriate but I bet those people would not be listening to the podcast in the first place. 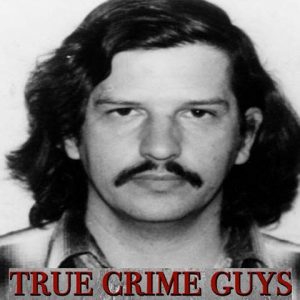 If you like true crime, the True Crime Guys is a great podcast. I have binge-listened for three weeks and heard all the episodes. I then dropped $2 and opened up the exclusive content and have finished those also. And that is saying something because I am cheap (I like to think it as “frugal”) but it was worth it. This is not a podcast for children or the weak of stomach. There is some foul language and they are very descriptive of the crimes and crime scenes.

I have thrown up pictures of some of the subjects from the True Crime Guys podcast. You should listen and find out who they are.