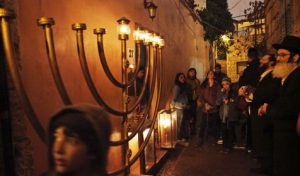 There was a time that I would have just written a post about Christmas facts and left it at that. After all, I am Catholic (sort of), went to Catholic school for twelve years (which is why I am only “sort of” a Catholic), and have been sheltered from just about every other religion. But, as life moves on, I have discovered there are, like, lots of religions out there. Of course, I didn’t need to know anything about them and had no desire to learn. But then, this political correctness thing came into being and I was not suppose to say “Merry Christmas” anymore.

This bothered me. First, I love Christmas and think everyone should be merry. Second, saying “Happy Holidays” sounds so stale and non-committal. I continued to say “Merry Christmas”. If I meet someone of Jewish upbringing, I will say “Happy Chanukah”. In fact, the only holiday I will not acknowledge (and have not had to, so far) is Kwanza (the “holiday” of political correctness). 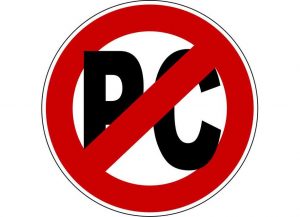 So, I am always going to say “Merry Christmas”. And there is nothing that will stop me. But that does not mean I can’t learn about the other holidays. Now, my daughter is married to a Jewish kid. I like him a lot and like his parents more than I liked my ex-wife’s family. So I think it is time to learn a little bit about Chanukah (especially since my grandchild will probably be raised Jewish). What better way to learn about it than to post some interesting facts about Chanukah. 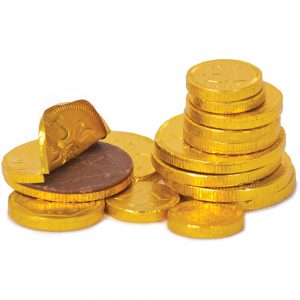 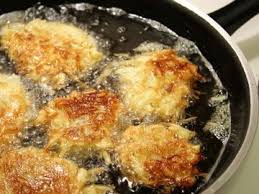 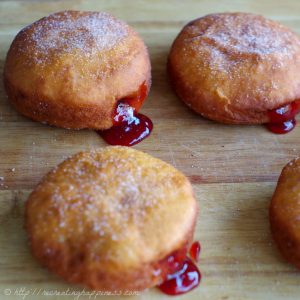 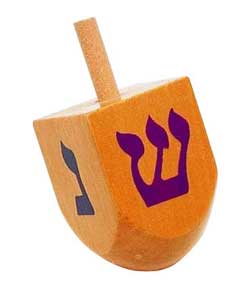 If you are Jewish, none of these things may seem like facts unknown. But for a sheltered Catholic boy, this is all new territory. I spent a good two hours looking this stuff up on the Internet and learned a ton more than I have shown here. Explore the links below to learn more.