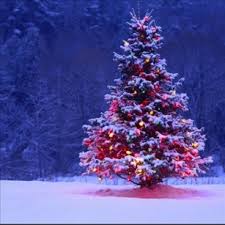 This is my favorite time of year. Needing another topic for a post, I decided to scour the Internet looking for some interesting Christmas facts. Here is a list of twenty-five facts. Have fun and Merry Christmas! 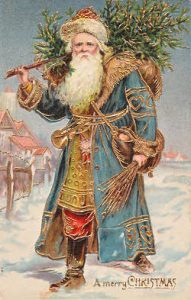 Santa Claus as he looked before Coca Cola got a hold of him. 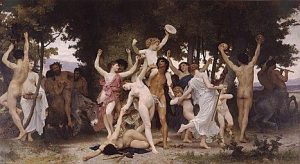 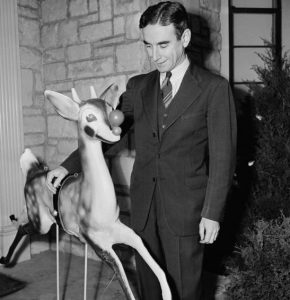 Robert May with his creation, Rudolph 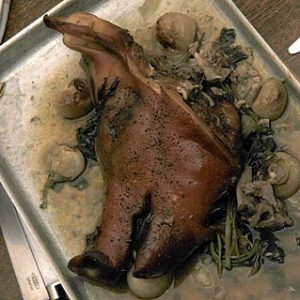 Enjoy the new information and look at the references for more. I know I am going to have to do another post for my Jewish readers. Stay tuned.