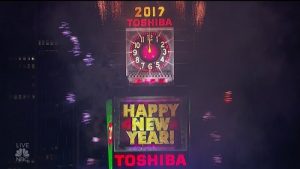 My life and what I believe in have been a series of metamorphosis. As a youngster, I would believe in something. As I became a young adult, my beliefs would change (usually to the opposite of what I believed in before). And, now, that I have reached middle age (well, a little bit past middle age), my belief system has become a type of hybrid. Usually a mix of the beliefs of my youth and early adult years. I think this can best be seen with an example. 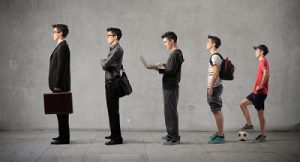 When I was a child, I believed in Santa Claus. When I got older, I not only did not believe in Santa Claus but was kind of down on Christmas all together (probably because I got that stupid Lego set instead of the puppy I asked for), the exact opposite of my youth. When I reached middle age, and the blessing of four children, my belief system evolved into the belief in the spirit of Santa and Christmas. Though I knew there was no physical Santa Claus, I embraced the symbol of peace, love and giving that he and Christmas represent. I would relay that to my children by dressing up as a fat dwarf (I’m pretty short) in a red suit and a fake white beard and scaring the crap out of them while they were waking up (I won’t lie. I laugh at their startled faces even though I know they probably suffer from PTSD over the experience today). 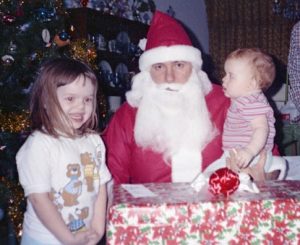 So New Year’s Day has passed and I have come to my new hybrid belief when it comes to New Year’s resolutions. When I was a kid, I made them but rarely went through with them. When I was a young adult, I ignored them and placed them at the level of “poppycock” (I know: who says that anymore?). But now, I have a solid idea of New Year’s resolutions. What I always come to think about when that lit up ball falls is about all the good things I have. My New Year’s tradition is to acknowledge and appreciate what I have and work, through the entire year, at making those things better and always appreciating them. Here are some examples. 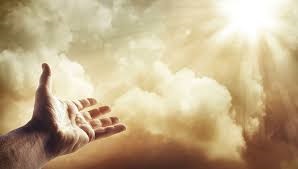 I love that God has given me the intelligence to innovate, the wisdom to make the right decisions and the physical ability and health to do the activities I cherish. I will use my reason and wisdom to progress and keep my health and stretch my physical abilities to their limits. 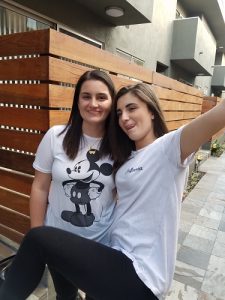 I love the wonderful family I have been given. My parents and children. I will acknowledge and help them. I will work to strengthen our relationships, even with distance being an obstacle.

I love my job. It gives me friends, money and pride. It challenges me my intellect and patience. It exercises my wisdom.I will work to move forward in my career, put in maximum effort and be flexible enough to change. 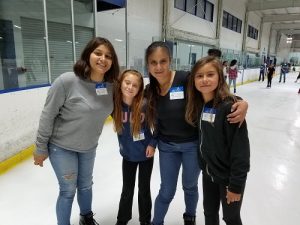 I love my girlfriend and her children. She makes me feel whole. I will let her know this through my actions and words. I will have the courage to take the next steps in our relationship.

These are all New Year’s resolutions. But, unlike joining a gym to lose weight or eating less chocolate, these resolutions accomplish something that will truly make me grow. And they are things that will follow me for the rest of my life because it is not only me that recieves the benefits when following them, but it is also to the benefit of those who I care about the most.

I like my hybrid belief system for New Year’s resolutions.