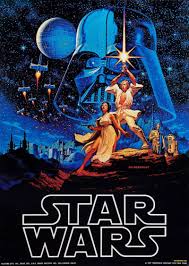 It is time for my political rant today. So a perused Twitter and found the following article:

I follow Steve Martin. I look forward to his Tweets (are you suppose to capitalize “Tweets”?). I do not sit and stare at Twitter (I actually have a job), so I miss most of the “controversial” Tweets. I didn’t miss this one. When I heard about the Carrie Fisher death, I went on Twitter to see the reaction. I saw nothing but nice things. That included the Tweet by Steve Martin. I actually thought it was heart-felt and real. When I read this article, I was shocked that this was made into an issue. Then I became angry. So let me explain. 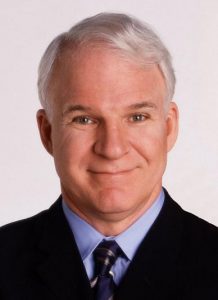 The movie “Star Wars: Episode 4” was released in 1977 (at that time, it was just called “Star Wars”. There was none of that “Episode Four” crap). It was a hit. Everyone wanted to see it and some had seen it multiple times in one week. Now, my father is a dentist, and we all hated going to the dentist. A deal was made: if we (my sisters and futures step-siblings) went to get our teeth cleaned (with a an occasional cavity that needed to be filled), we would do something as a reward (yes, we were spoiled brats. But we needed our teeth checked. Our parents had to do something). In 1977, our reward was to see “Star Wars” at the Grauman’s Chinese Theater (the one with the footprints. Not sure who owns it now. Don’t care). It was awesome. The movie was great. And I had my first crush. 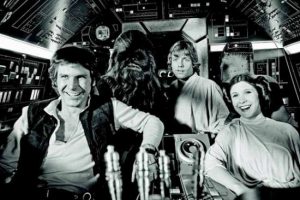 Now, before you, the reader, begins to see me as a closet psychopath, I was only eight years old. Get your mind out of the gutter. My socks and pets were safe (for the time being). I did grow out of it.

That is why I am shocked by the reaction to Steve Martin’s post. That is why I believe Steve Martin spoke from the heart. She had the same effect on him that she had on me. In fact, I will make a bold statement: she had the same effect on us that she had on a majority of the men who saw her in that movie (which explains the reason she wore that skimpy BDSM outfit in “The Empire Strikes Back”). That is why his statement was more heartfelt than the crappy “RIP Princess Lea” posts on Twitter that the Culture Warriors posted throughout the day. 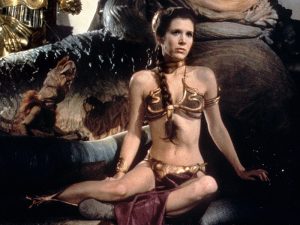 In fact, I bet she would have wanted to hear that when she was alive. I hope Mr. Martin realizes that his true feelings are not only appreciated by his fans but the target of his comment is smiling down on him right now.

I just heard that Debbie Reynolds died. We’ve lost another classy person that was a sexy, witty and bright creature (those are my words that were plagiarized from a post I do not have the articulation to construct). RiP. 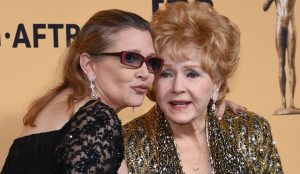