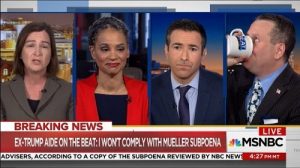 I am feeling political tonight. I saw some things today that really got me thinking. What is journalism? Are there ethics involved or is everything fair game just to a story?

This week, a former Trump campaign aid, Sam Nunberg, decided to take a media tour. He worked as an adviser for the campaign, was demoted and was finally fired with no reason given. He tried to get back into the campaign by calling the campaign multiple times, asking if they would take him back. It did not happen. Now, he has been called to testify by Special Council, Robert Mueller, to testify in the Trump/Russia investigation. This cause him such stress that he decided to call any media outlet that would listen to him. Take a look at the link below for an example of what he has said:

This was bad but it gets only worse. Another reporter asked him if he had been drinking because she smelled alcohol. He said he had not been drinking but he was on antidepressants. Lordy! This guy has some real problems and they are being exposed by the news media.

The question here: Is it ethically responsible to put on a guy who has such obvious issues? The Trump administration fired him because, as a source says, he was toxic. He is now on the outside looking in and he wants back in. He probably feels that the best way to make himself relevant is to proclaim that he is important enough to be pulled in front of the grand jury by Robert Mueller for the Russian/Trump collusion probe (by the way, everyone is being pulled in front of the grand jury). So he is looking to put himself in front of any news source he can and make wild claims that will get him attention (he actually made calls to news outlets when he got subpoenaed). 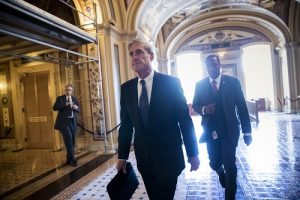 And, since he was a member of the Trump administration, news outlets like CNN and MSNBC brought him on (more than once). At first, I think they wanted to hear what he had to say. Now I think they bring him on for entertainment value and show what a train wreck he is and how chaotic it must be in the White House. Either way, I question the ethics of bringing him on at all. He is clearly unstable and it is almost painful to watch this poor guy reach for relevance. What is worse, he had nothing to say that would make people think or brought to light an inkling of new information. 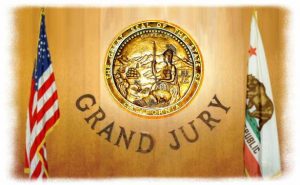 This is a problem with the news media. And it is not just liberal outlets that do this. Fox News does the same thing to show how crazy the left wing is (Tucker Carlson and Bill O’Reilly, when he was on, were notorious for doing it). Media outlets do anything to push their agenda and get ratings, no matter who they hurt.

I think this is bad. I also think this is why the news media has been labeled as “fake news” by so many. Hey, Trump may have coined the term, and I hate it, but there is a lot of truth to it. I need at least three relevant sources for a news story before I will repeat it and demand a source when I hear a dubious story from my friends. Putting on Nunberg did nothing for CNN, MSNBC or any of the other outlets that had him. It just looked like more exploitation of a disturbed individual to push a narrative. 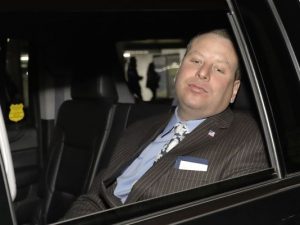 It was ugly television and just sapped more credibility from the media.